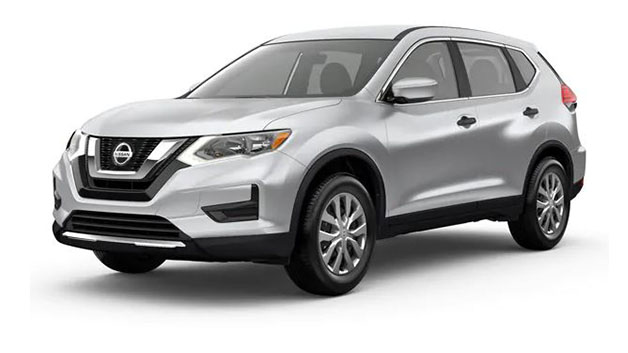 Nissan Cars are renowned for their reliability, exemplary performance, and comfort in the world of automobiles. Through the years, Nissan has constantly drawn much attention and admiration of people with constant innovation and customer service that is second to none. Cars and trucks from Nissan are made with top-class quality and exceptional safety standards, offering authentic riding experience only Nissan can offer.

Right from its inception over 100 years ago, Nissan has grown to be one of the most popular and innovative brands. The Japanese automotive company was formed by the merger of two smaller firms in 1925- the Kwaishinsha Co. (founded in 1911) and Jitsuyo Jidōsha Co. (founded in 1919), to form Dat Jidōsha Seizō Co. The company was into the production and sale of vehicles and parts under the name, Datsun. During the war years, the company built trucks, airplanes, and engines for the Japanese military.

In 1934, the company got its present name. They launched into the global market in the 1960s. The company had a huge successful run as it further expanded to many countries outside Japan. However, the 1990s proved not to be a good one for the automaker till in 1999 witnessed a partnership between Nissan Company and the French automaker Renault. The partnership leads to a boost in sales of the company’s products.

With headquarter in Tokyo, the Japanese automaker- Nissan Motor Co., Ltd., is into the manufacturing of automobiles, trucks, and buses using the brand names Nissan, Infiniti, Nismo, and Datsun. Also, they have delved into communications satellites, pleasure boats, and machinery production.

The Nissan Altima, a mid-size sedan, is one of the best selling vehicles made by Nissan. It is solely manufactured in the United States, with spontaneous consumer demand in North and South America, along with the Middle East and Australia. Over time, it has grown to be larger, more powerful, and one of the most luxurious mid-size sedans at a good price.

Nissan introduced the compact crossover Rogue in 2008. The Japanese automakers provide the Rogue in diverse of the class including Compact sport utility vehicle, Hatchback, Sport utility vehicle, and Crossover SUV. The Rogue SUV has premium style, dynamics, and space. No matter what your taste in the compact crossover is, you can always count on the Rogue.

Aside from the models above, Nissan also has other car models.

There are many reasons for you to go for a Nissan car; the fantastic quality, bold designs, innovative styling, reliability, and good fuel economy make it a class of its own. Nissan’s advanced and durable parts and accessories make it a reliable choice when it comes to quality vehicles.

For the best rates on any Nissan Lease, contact us today.